No man’s Land: Arga was a research project that took place in Centro Huarte, Pamplona as part of the Transversal Aesthetics: Leisure Ecosystems programme during May and June 2019.

Here, the work is an approach to the river from a technical perspective that dissolves in the uncertainty of the river change. The project focussed its gaze in the “alea” water games, the descent of the river and the search of treasures.

The project plays on cross-cutting readings of the leisure time and space of river people which are related to chance and marked by the way they let themselves be swept away by the river. The action presented aims to question our future relationship with the river through a de-naturalised narrative of it. A technical and precise gaze that follows the line of descent. Allowing oneself to float in order to learn to measure. The action is based on the emission of a sound work through short wave radio. The audio is made up of distinct technical descriptions of the river narrated by the boat people of the area. The way of listening to the work is to approach the riverside by car arriving at the Zabaldika beach. By tuning in to the frequency, one can listen to the audio in the cars. After listening to the work the participants can leave the cars and eat together (ideally a barbecue or a picnic) during which they converse about the project and the process of the work. We’re interested in the action at Zabaldika because it is the only place on the River Arga on the outskirts of Huarte that has the characteristics necessary for this action to be carried out.

The project addresses temporal relationships with the river by exploring ideas around play and ritual. These practices have the ability to create their own order and logic for their participants, and can enable a temporary re-inhabitation of a forgotten space. 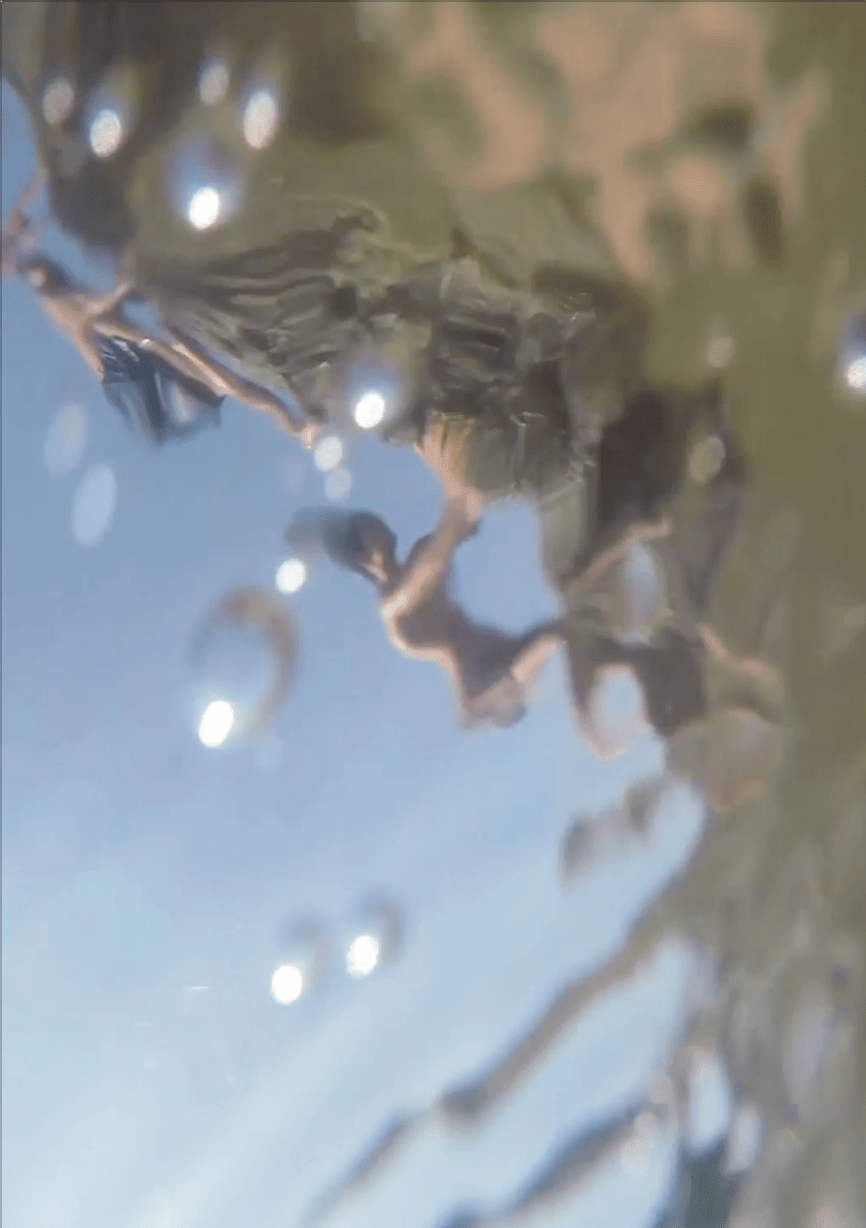